What is DevOps? And why do you need it?

DevOps consists of a set of practices and tools that makes it possible for an organization to produce applications and services more quickly than using conventional software development (Dev) and IT Operations (Ops) procedures in isolation. DevOps within Salesforce can be viewed in a very similar way. DevOps helps organizations to service their clients more effectively and hone their processes to be more agile and automated, allowing for more frequent releases.

Why do you need DevOps?
In today’s world, manual deployments have a higher risk of failure and can be difficult to execute. There are several shortcomings when attempting deployments without DevOps:

Benefits of DevOps
DevOps processes in Salesforce can be made automated with the help of tools and best practices. This reduces the manual effort and offers other benefits including:

1. Version control: This critical feature allows us to keep track of changes made in any component, Salesforce metadata etc. We can not only track what changes are made, but also track who made those changes and when. This is helpful in the situation where more than one team member is working on the same component. Essentially, version control is the source of truth for the team. Some of its benefits include:

A few Version Control tools/providers that you may find useful include: GitLab, GitHub, Bitbucket, Azure DevOps

2. CI/CD: Setting up an automated CI (Continuous Integration) job on any git provider will automatically validate/deploy/test changes made in the branch to the target environment. This can save significant time, and is useful not only for deployment, but also for validating changes within a change set deployment.

3. Testing: Testing is the vital step before anything goes live in a production environment. Testing should be performed in the early stage, soon after your development cycle completes, leaving ample time to test before deployment. Types of testing that should be conducted before moving to production can include:

4. Backup: Always expect the unexpected. Taking a backup acts as your insurance. This helps to control data and metadata, and covers you in the event of accidental deletion and Salesforce bugs.

5. DevOps Tools: DevOps tools have evolved immensely throughout the years and have now become easier to implement and to use. These tools can be leveraged by individual users, but can also offer major benefits to larger teams. Some of the key benefits of using tools include:

While DevOps can be a massive benefit to companies using the Salesforce Platform, it is not without its challenges and limitations. However, being aware of the potential pitfalls is the first step to ensuring successful DevOps within your org. As you grow in your Ops process, keep an eye out for these stumbling blocks:

Interested in DevOps and want to chat to one of our team members about it? Get in touch! We’d love to hear from you! 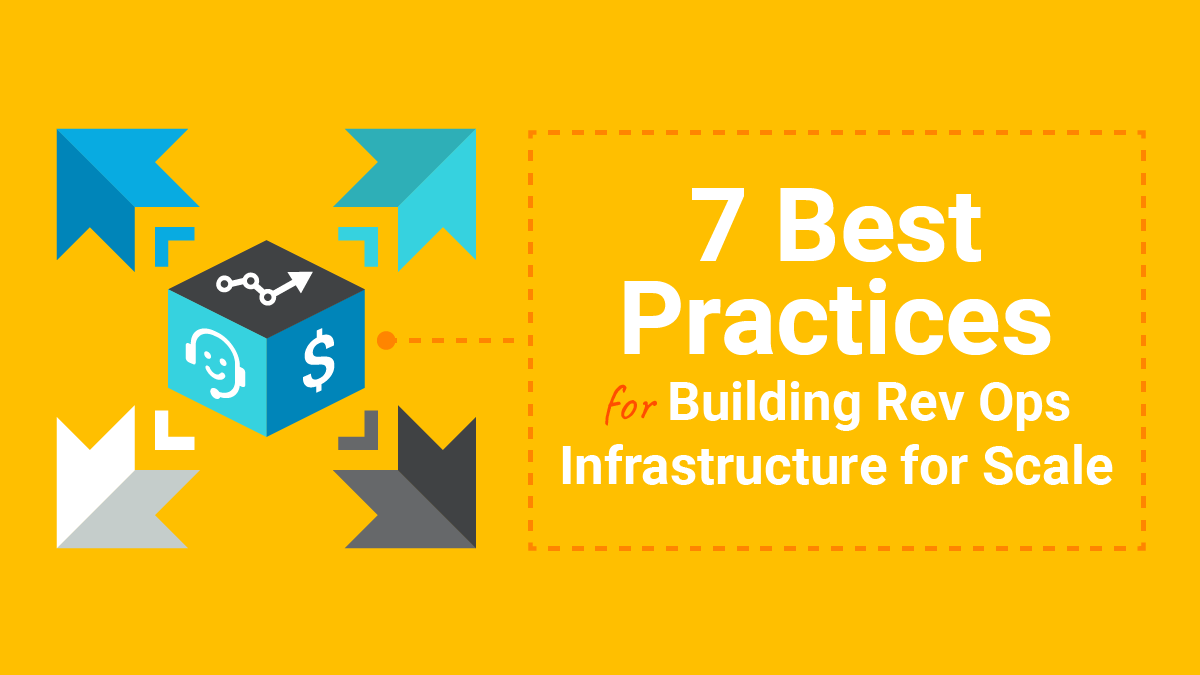 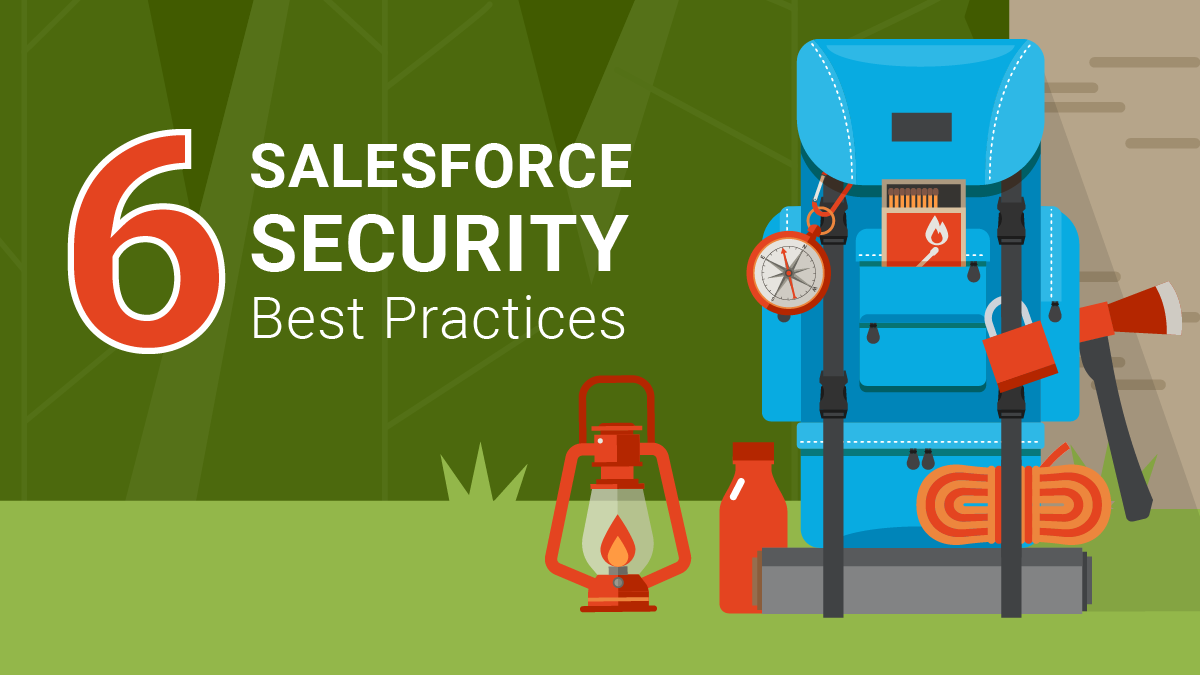